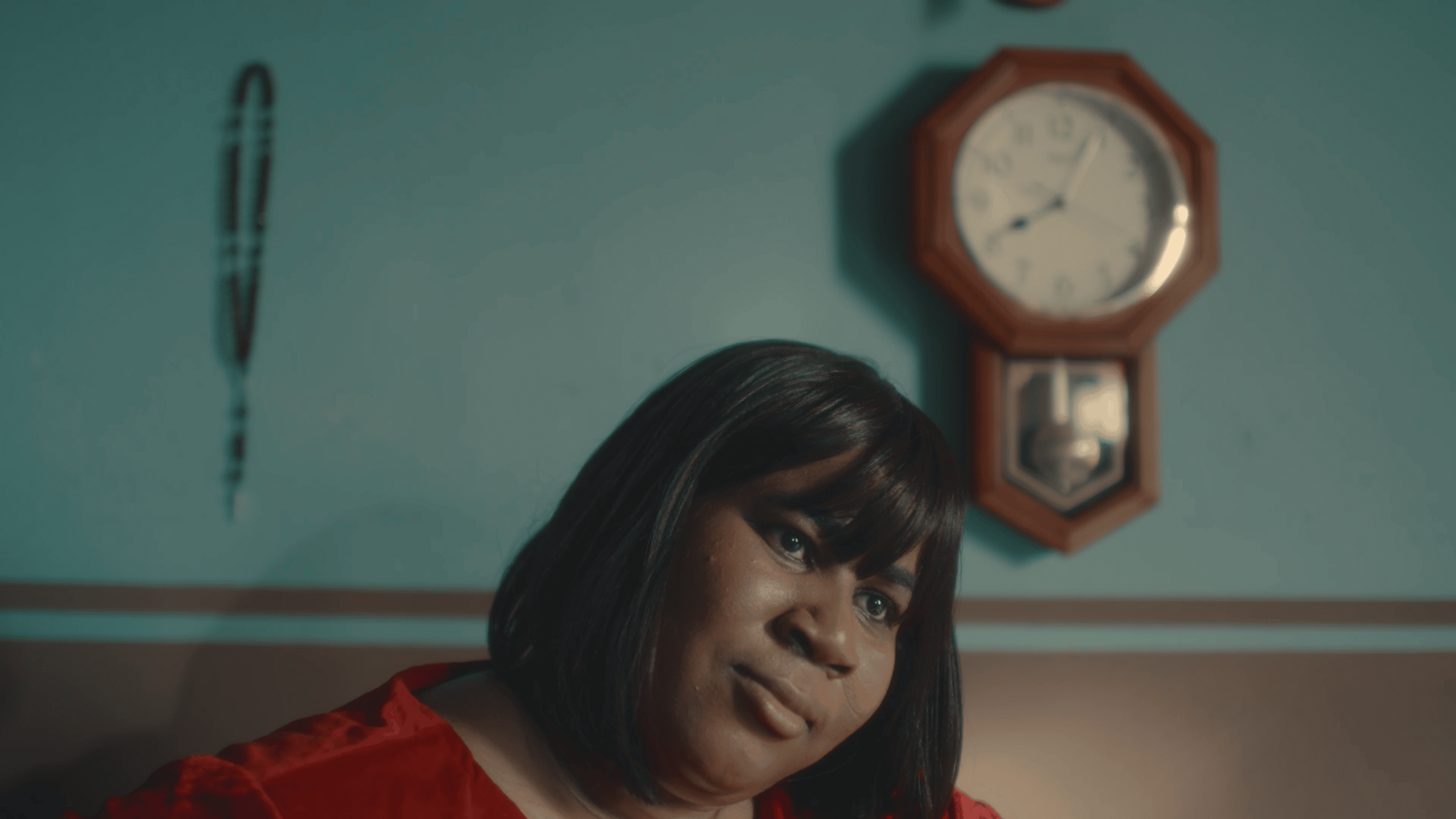 Inside Life Dir: Clarence A. Peters

I am thrilled to present BEYOND NOLLYWOOD at part of the 10th edition of Film Africa 2022. The BEYOND NOLLYWOOD weekender will take place on Saturday 29 and Sunday 30 October 2022 at the British Film Institute. The programme includes the world premiere of Clarence’s A Peters Inside Life + Q&A, The BEYOND NOLLYWOOD Wahala Dey Shorts Programme and the World Premiere of the experimental documentary Return to Chibok.

BEYOND NOLLYWOOD is a term I coined to describe new wave audio-visual content from Nigeria such as short films, art house, animation, documentary, experimental and music videos. The term takes inspiration from my book The Nigerian Filmmaker’s Guide to Success: Beyond Nollywood (2014).

While Nollywood is largely accepted as a carte blanche description of the Nigerian film industry it does not adequately describe all of the film content coming out of Nigeria. A growing number of filmmakers have emerged in the Nigerian film space creating work distinct from Nollywood. The content they are making is dynamic and poised to supersede Nollywood.

This has created opening for the emergence of BEYOND NOLLYWOOD as a description for a new class of content creator.

This trend is being driven by demographics with Nigeria’s youth population quoted as 65% of its estimated 200 million people. In recent years we have seen a West African cultural explosion with Afrobeats, ankara inspired fashions and indigenous art crossing over.

BEYOND NOLLYWOOD is made up of a collective of filmmakers who are either Nigerian, from the Nigerian diaspora or are non-Nigerian but making work that relates to Nigerian/West African culture.

BEYOND NOLLYWOOD aims to enrich world cinema, increase international industry and  audience awareness of independent filmmakers working in the West African film space and
support the development of a thriving Nigerian film culture.